Cymoedd ‘pilot’ for Welsh speaking learners is a success

Leaving school and starting a course at college is exciting but it can also be an anxious time for learners, that’s why each year the college hold ‘Transition’ days which have proved successful.

This year for the first time, Coleg y Cymoedd held a week of transition events focussing specifically on learners from Welsh-medium schools. The events, held on the college’s four campuses at Aberdare, Nantgarw, Rhondda and Ystrad Mynach were enjoyed by 26 Welsh speaking learners who have enrolled on various courses across the college. 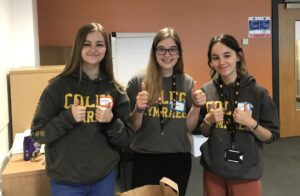 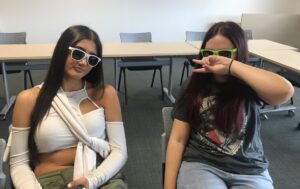 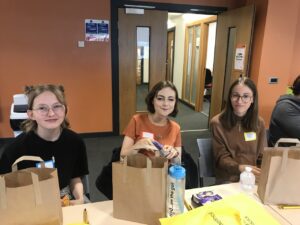 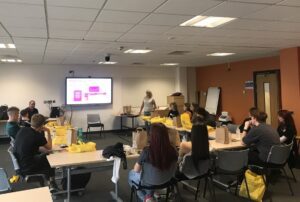 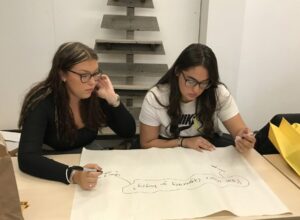 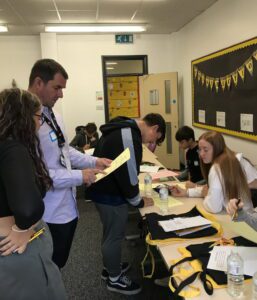 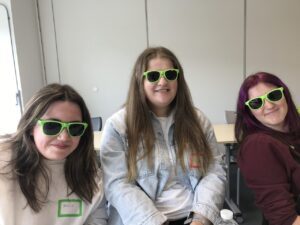 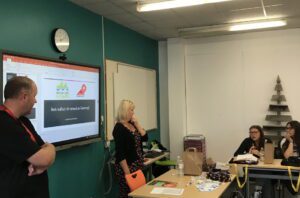 The sessions provided an opportunity for the learners to get to know other learners on their campus who speak Welsh, find out about the opportunities to use and develop their Welsh language skills in and out of the classroom and learn about their rights as a Welsh speaker at the college.

Current Coleg Cymraeg Cenedlaethol Ambassadors, Lilia, Llinos and Sophia, helped facilitate the event on the Nantgarw campus; participating in the ice-breaker activities and accompanying the learners on a tour of the campus.

Lowri and Osian, officers from Menter Iaith Caerffili and Menter Iaith Rhondda Cynon Taf held interactive workshops with the learners to discuss ideas on what kind of activities should be offered to young Welsh speakers in the area. The learners also received information regarding volunteering opportunities and the work of the Mentrau Iaith in general.

Lois Roberts, Welsh Language Manager at the college said “It’s been an amazing week! This is the first time we’ve offered such an event so we weren’t sure whether it would appeal to learners, but it’s been great.