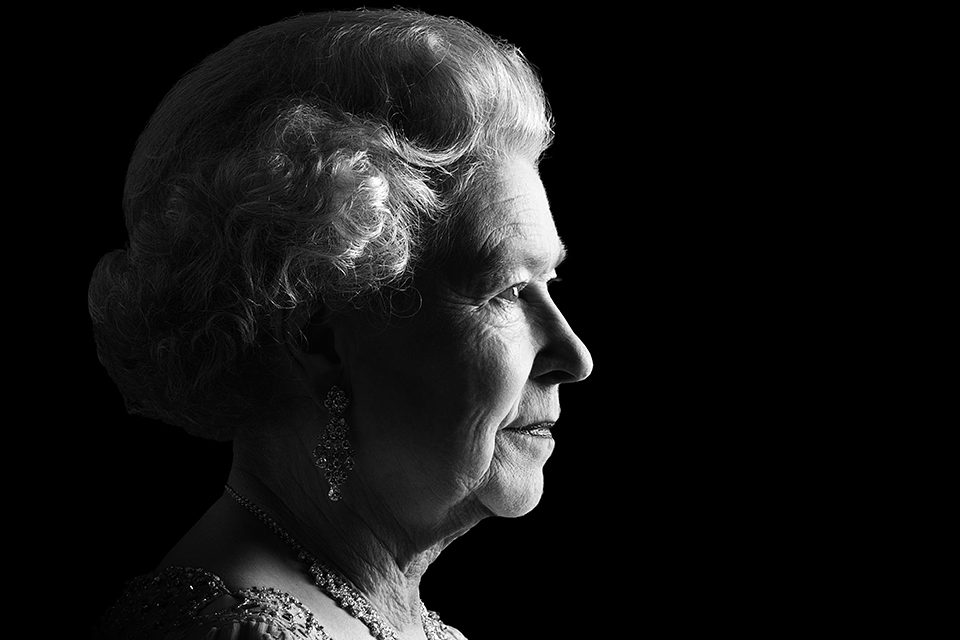 Coleg y Cymoedd are deeply saddened by the passing of Her Majesty, Queen Elizabeth II. Our community sends sincere condolences to King Charles III and the Royal Family.

This week, in line with official guidance for education, all teaching and learning will continue as usual, providing all students with the most supportive and welcoming start to their academic year.

We will be closed on Monday 19th September 2022, as a Bank Holiday, to mark the passing of Her Majesty, Queen Elizabeth II. 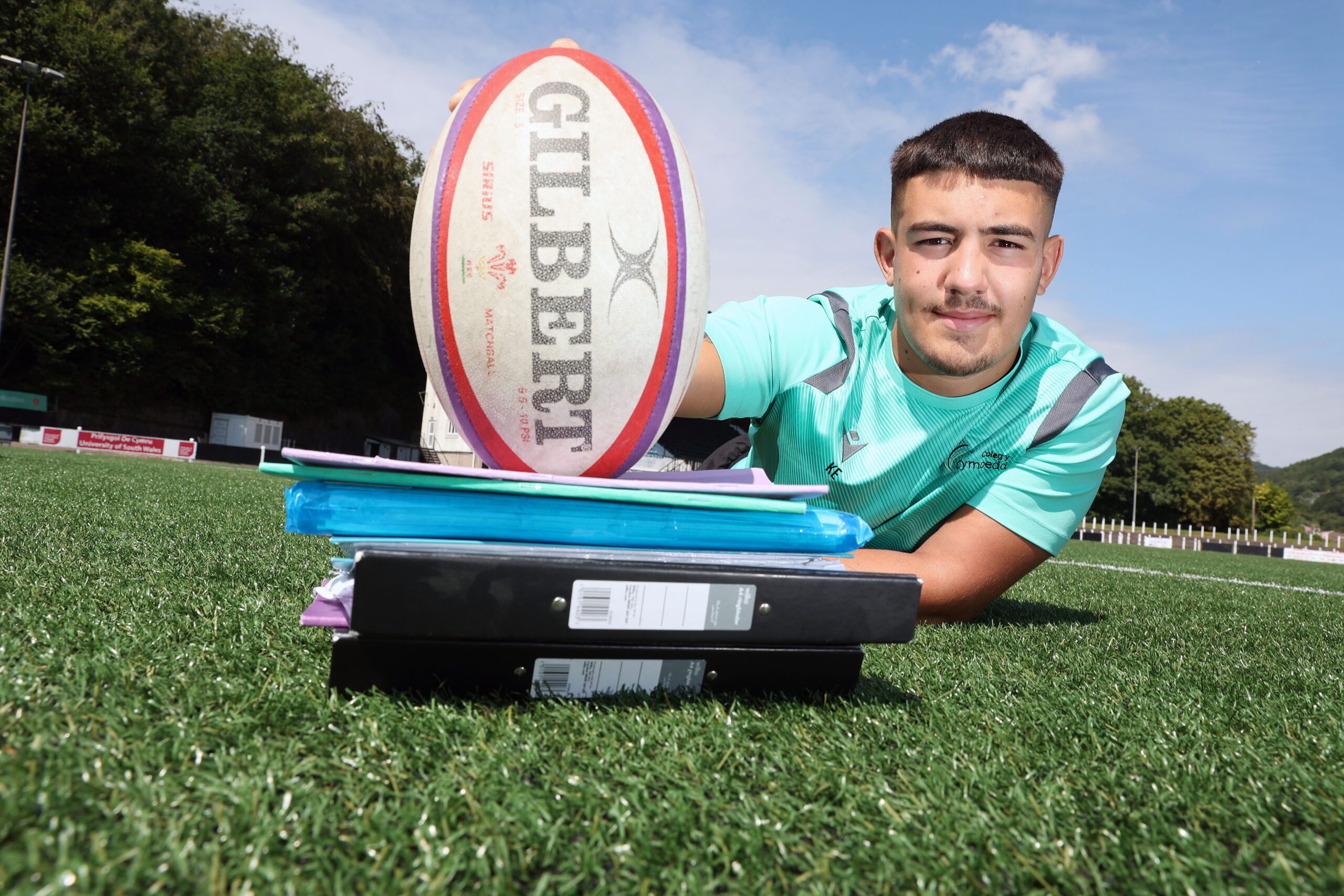 We are delighted to announce that we are the first FE college in Wales to have achieved the Talented Athlete Scholars Scheme (TASS) Dual Career Accreditation.

This scheme reflects the commitment to ensure that student athletes achieve academic and sporting aspirations without comprising either.

Available to current and incoming learners who perform in any sport, at county, regional, academy, national or international level.

The scheme will provide:- 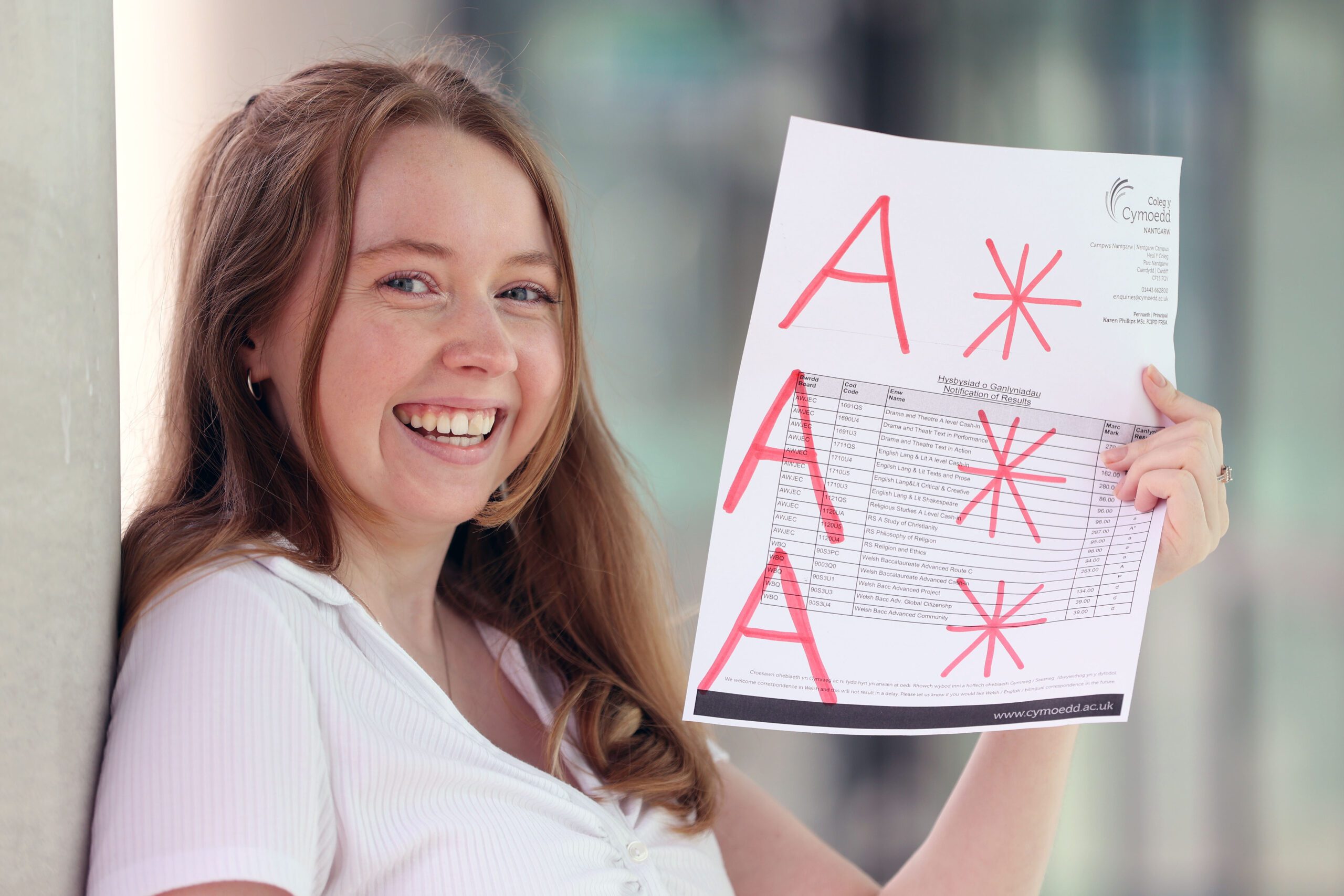 Check out our Success Page for Results Week 2022

After two years of learners receiving their grades at home, Coleg y Cymoedd has welcomed back the return of results day on campus with a bang, rolling out the red carpet for hundreds of learners to arrive on site to celebrate their achievements with classmates and tutors.

The college, which serves learners across Rhondda Cynon Taf and Caerphilly, has reported high grades across both its academic and vocational courses, with its Nantgarw-based A-level Centre achieving a 99.6% per cent overall pass rate for 2022. There was a 100% pass rate in 20 out of 22 subjects including all STEM subjects, English, History and Geography.

The college has also seen an impressive performance from its vocational learners with over 1,200 learners completing qualifications. While full vocational results have not yet been confirmed, initial indications are that Coleg y Cymoedd will match its usual high levels of attainment for vocational provisions, based on the preliminary results received at the time of writing.

Success stories from results day include 18-year-old Brooke Pothecary, from Porth, who achieved an impressive three A* grades in English, Drama and Religious Studies alongside an A in the Welsh Baccalaureate, securing her place to study Italian and Japanese at Cardiff University. The A* learner, who is passionate about exploring new places, has developed a love of languages during her travels over the years and dreams of becoming an Italian language teacher in Australia, where Italian speaking staff are in demand.

Brooke said: “I’m really passionate about languages because I travel quite a lot and know people struggle with the English language. It’s widely expected that everyone knows it globally but that is not always the case, so I try to learn some of the local language whenever I visit somewhere.

“The course at Cardiff University offers me the option to learn more than one language at degree level, and I’m really keen to learn as many as I can, so today’s results might be the first step towards the life of travel I’ve dreamed of.”

Also securing top marks today is history buff, Sam Wiener, 18, from Cardiff, who is set to study history at Warwick – ranked one of the top 10 universities in the UK to study the subject according to the 2022 Times Higher Education tables – after landing 3A*s and a B in his History, English literature, Drama and Psychology A levels.

Sam said: “I’m not sure what I’ll do career wise after university, but I think that’s okay. I feel like there’s a lot of pressure to know exactly what you want to do and to have your career planned out early, but that’s not always realistic. I’m looking forward to studying and developing my knowledge in something I’m truly passionate about.  The rest I can figure out along the way – I find that really exciting.”

Flying the flag for Cymoedd’s vocational learners is Maia Thomas, 19, from Methyr Tydfill, who is heading to the prestigious Italia Conti Academy to complete a Cert HE in musical theatre performance after securing a distinction* in her Level 3 in performing arts.

Maia, who has been passionate about performing from a young age, hopes that the one year-full time course, which provides singing, dancing and acting training, will be the first step towards a professional career as a performer within the industry. After completing the certificate, she aims to go on to study a degree at the academy.

Maia said: “I have been performing since I was four and have always known that theatre was something I wanted to pursue a career in. The whole industry inspires me and, after doing my GCSE in drama, I knew I wanted to continue my education in performance.

“I’m really excited to head to Italia Conti, which I chose as it is known for nurturing each person, giving them the space to improve themselves. This is something that is important to me as it will let me stay true to myself while learning there.”

Also celebrating today is Megan James, 18, from Treharris, who is similarly on the path to an exciting career in theatre and film after becoming the first Coleg y Cymoedd learner to get a place at the London College of Fashion. After bagging a distinction in her Hair, Makeup, and Special Effects Extended Diploma, Megan has secured a spot to study Hair, Makeup, and Prosthetics for Performance at the world-renowned fashion college, whose alumni includes famous shoe designer Jimmy Choo.

Looking ahead, Megan’s dream is to work on the costume design for period shows and West end stage productions. She said: “Although I would love to work in all parts of the industry and wouldn’t want to limit myself at this stage, I’ve really enjoyed wig making and dressing over the last year, which is another reason why I chose to study in London as I’d love to work on wigs in the big performances on the West End”. 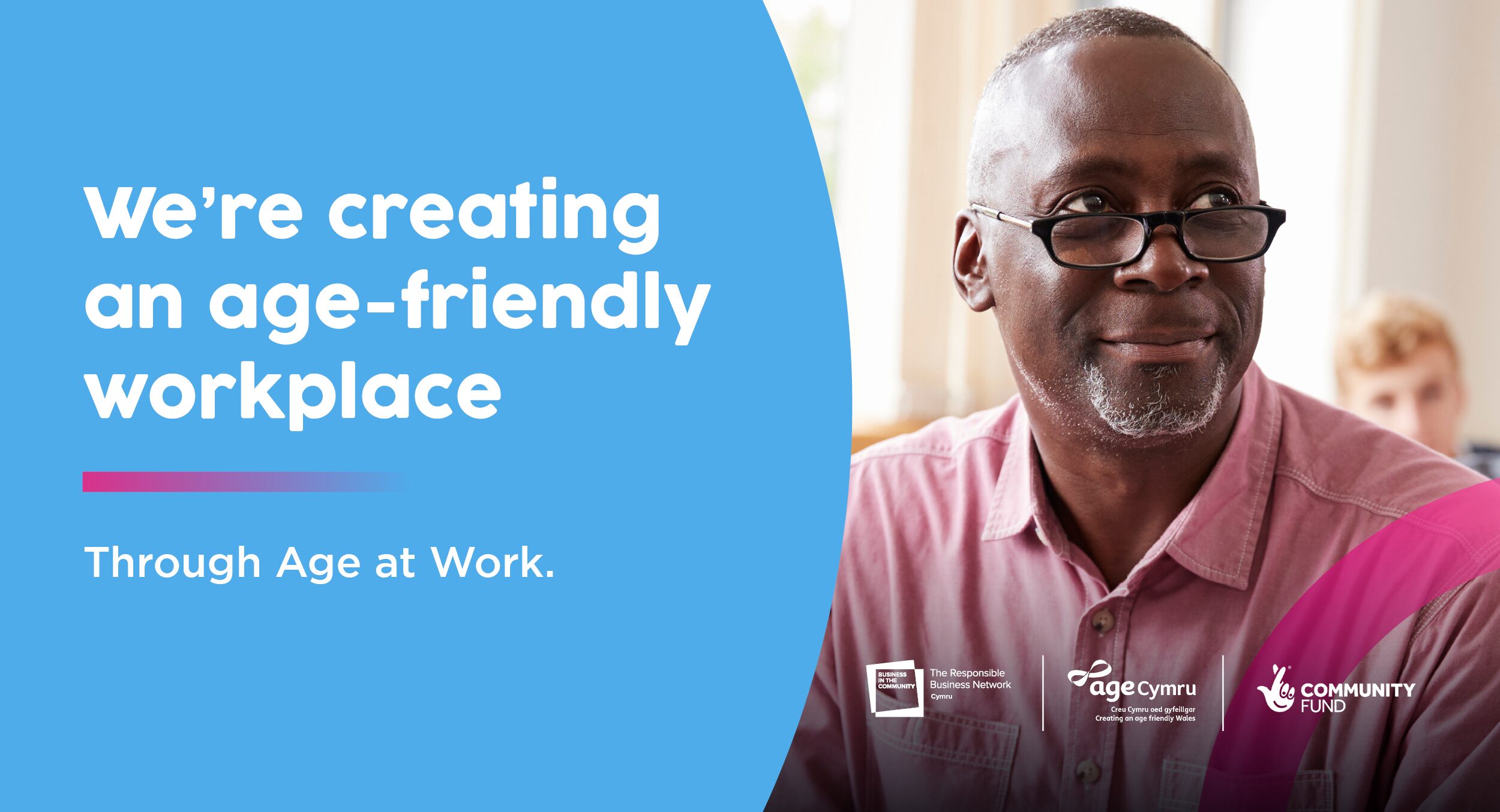 Coleg y Cymoedd has joined over 30 organisations in Wales that are engaging with Age at Work, a partnership with Business in the Community Cymru (BITC). The partnership supports employers to put practices in place that create age-inclusive, multigenerational workplaces that pro-actively support people over 50 to remain in or return to work.

Wales’ workforce is getting older with one in three workers aged over 50, so recruiting, retaining and retraining people over 50 is essential for business and the wider economy. Coleg y Cymoedd is working with Business in the Community and Age Cymru to take action now that prevents employee early exit from the workplace, to support later-life working, and to value older workers as part of a diverse, inclusive and dynamic workplace.

Through Age at Work, employers have access to a range of free toolkits, networks, and support to help inform the action they take to create a workplace that is better for mature employees and will benefit employees of all ages.

Jill Salter, Age at Work Programme Manager, BITC said, “We’re all living longer, which means the majority of us will be working for longer too and, with an ageing demographic across Wales and the UK, employers need to prepare for this and make the most of the experience and expertise of older employees.

“Age at Work” helps businesses to understand the business and social benefits of recruiting, retraining and retaining individuals aged 50+.

Mature workers are skilled and bring experience, knowledge and a different perspective to the workplace. Businesses like Coleg y Cymoedd have recognised that it’s crucial to continue to invest in the development of staff over 50, and ensure recruitment practices don’t alienate this cohort, provide training opportunities and, in some circumstances, make reasonable adjustments to support older staff with caring responsibilities and health issues, so that they can retain knowledgeable, valuable colleagues.”

Jonathan Morgan, Deputy Principal at Coleg y Cymoedd added “We are delighted to be to be working with Age at Work, Business in the Community Cymru to ensure that all our employees aged over 50 are helped and encouraged to be able to live the fullest life possible, in both a work and personal setting. Coleg y Cymoedd recognises the benefits of having older staff members within our team. Their experience, knowledge, diligence and positive approach to work is often hard to beat. Creating an environment where individual are happy in their work and feel supported to give their best is of vital importance to us.